Manuals for cars that you can read, download in PDF or print.

The Toyota Corolla is a line of subcompact/compact cars manufactured by the Japanese automaker Toyota, which has become very popular throughout the world since the nameplate was first introduced in 1966. In 1997, the Toyota Corolla became the best selling nameplate in the world, with over 35 million sold as of 2007. Over the past 40 years, one Toyota Corolla car has been sold on average every 40 seconds. The name Corolla is part of Toyota's naming tradition of using the name Crown for primary models: the Corona, for example, gets its name from the Latin for crown; Corolla is Latin for small crown; and Camry is an Anglicized pronunciation of the Japanese for crown, kanmuri. 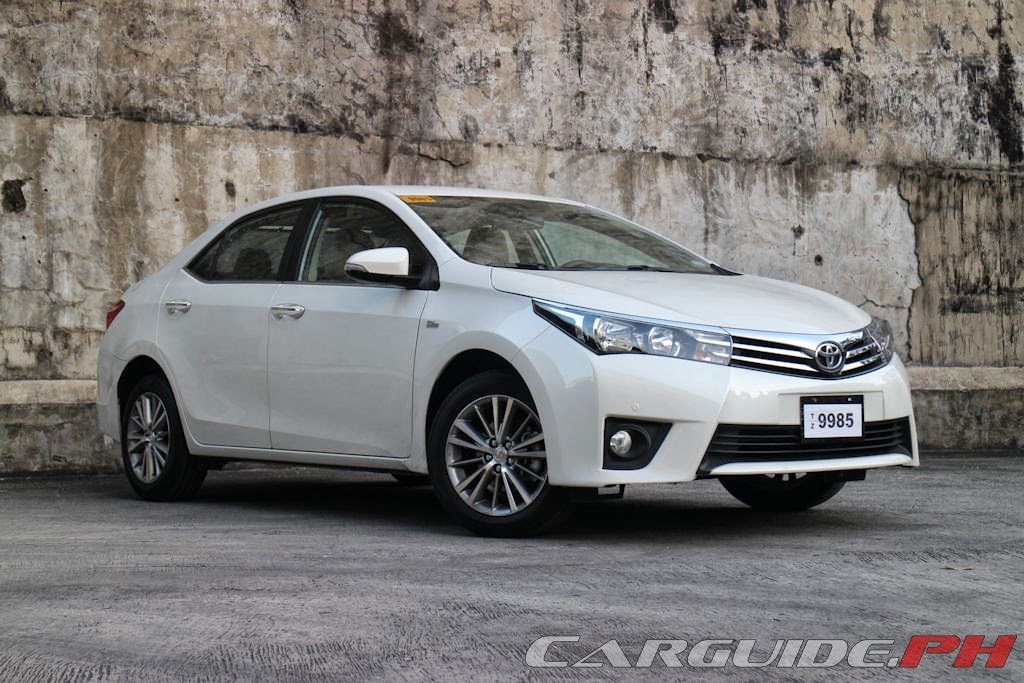 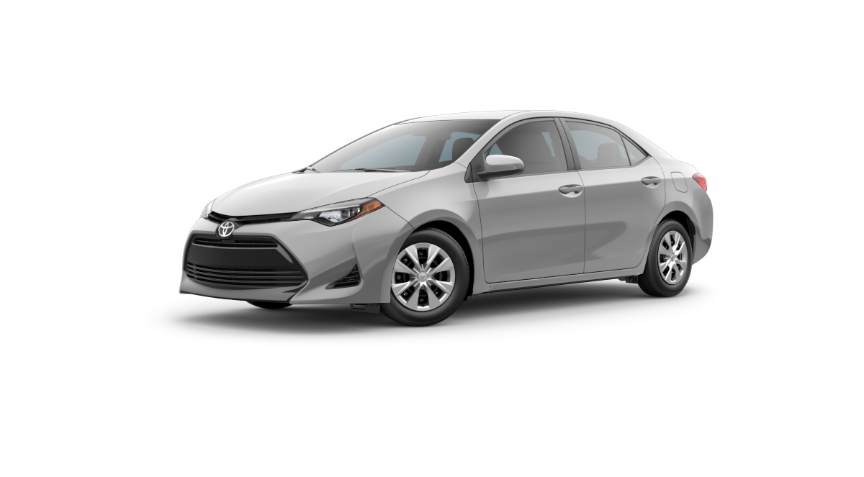 This Toyota Corolla 2011 Quick Reference Guide is a summary of basic vehicle operations. It contains brief descriptions of fundamental operations so you can locate and use the vehicle’s main equipment quickly and easily.