The Samsung SCH-U460 is a side-slider text messaging mobile phone. It was released July 29, 2010 to Verizon Wireless.There is also a newer model of this phone named the Samsung Intensity 3 (SCH-U485). It is the current model of the series. 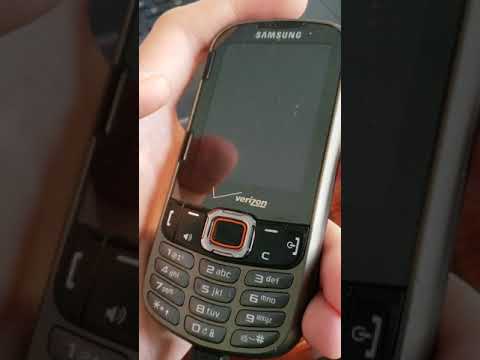